The Rare Barrel - SKUs Me Review 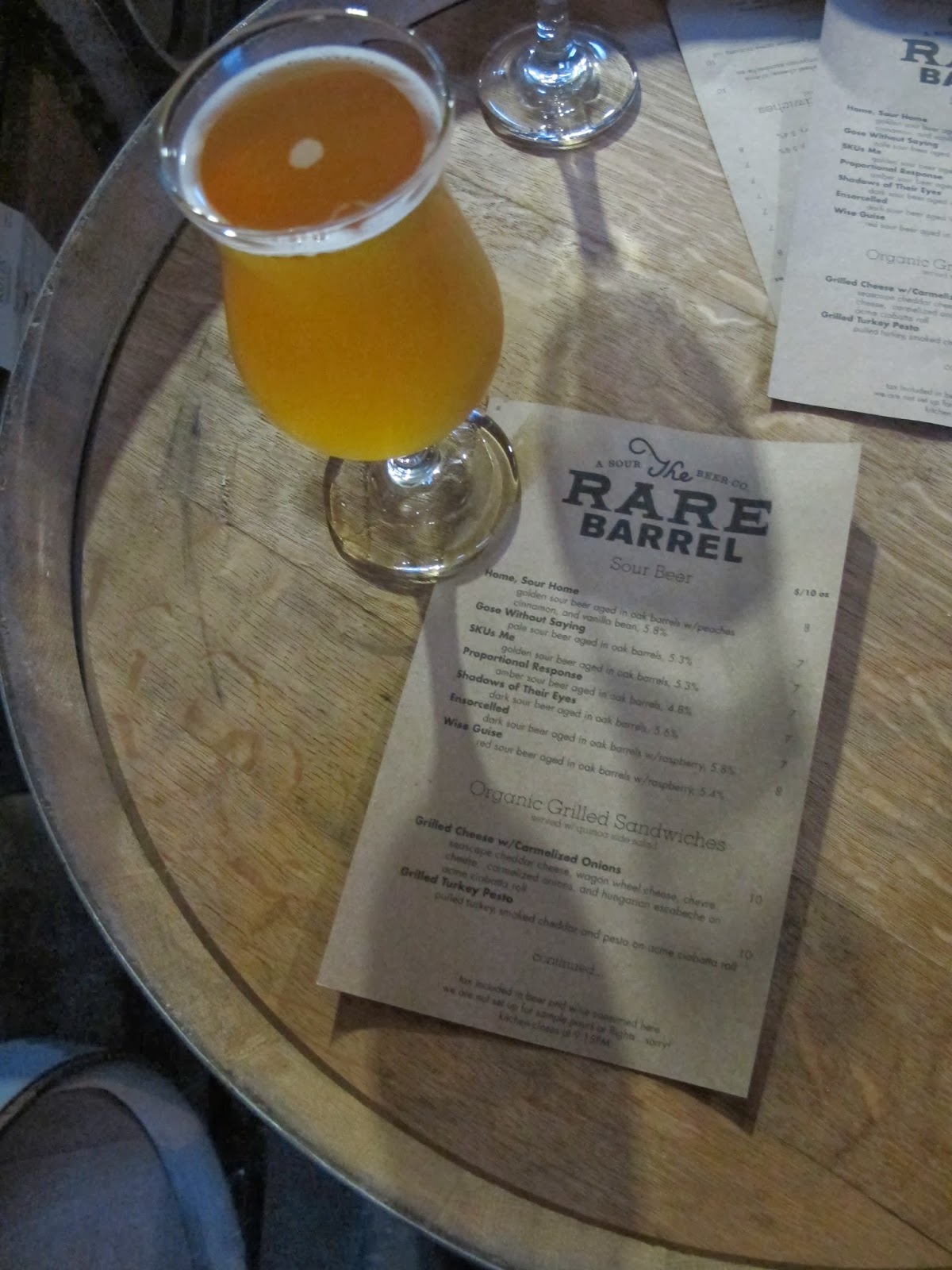 A (3/3):Sparse and eventually non existent head on a hazy golden beer

S (8/12): The smell didn't have a lot going on other than I could tell this was going to be a sour beer.

T (15/20): Not a real dynamic flavor, a good beer but not much about it other than the sourness. The biscuity flavor did come out a little. The beer tastes like you would imagine if someone poured a little vinegar in a British pale ale.  Not very sour but enough to definitely be a sour beer.

O (7/10): Overall a pretty good beer this would be a great beer to introduce people to sour beers.  Not too sour and not a lot of funkiness that throws some people off of sours.