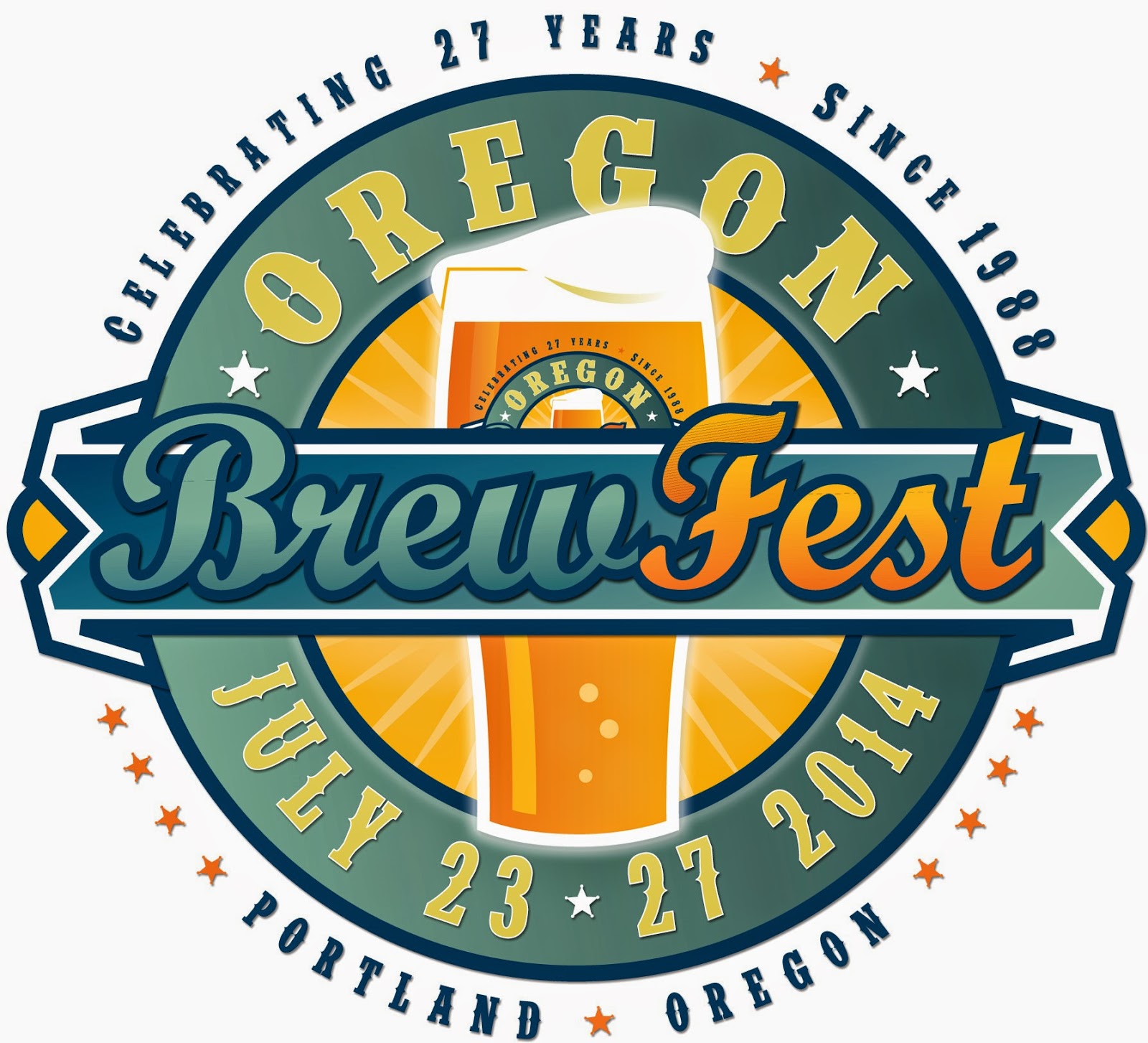 This is the 27th year of the festival has happened featuring 88 beers at the main festival and over 100 more at the Specialty Tent.  There are 30 different beer styles being poured with IPA being the most prevalent style presented.

This year the Specialty tent will be host to several Dutch Brewers and their beer during the festival.
Posted by Joseph M. Cooley