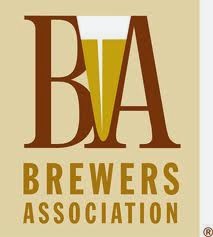 As the largest industry gathering, CBC brought together more than 11,500 brewing industry professionals and some 600 exhibitors in one of the biggest beer cities for discussion and dialogue surrounding America’s craft beer culture. Themes included unity, quality and safety.

Highlights from the 2015 conference include:

2015 Achievement Awards
Three members of the brewing community were recognized and awarded for their dedication and service during the opening session.


Other notable takeaways from this year’s CBC include:

The 2016 CBC will be held in Philadelphia, Pennsylvania from May 3-6, in conjunction with the 2016 World Beer Cup®.
Posted by Joseph M. Cooley